Opioids: One more important thing to discuss with your children 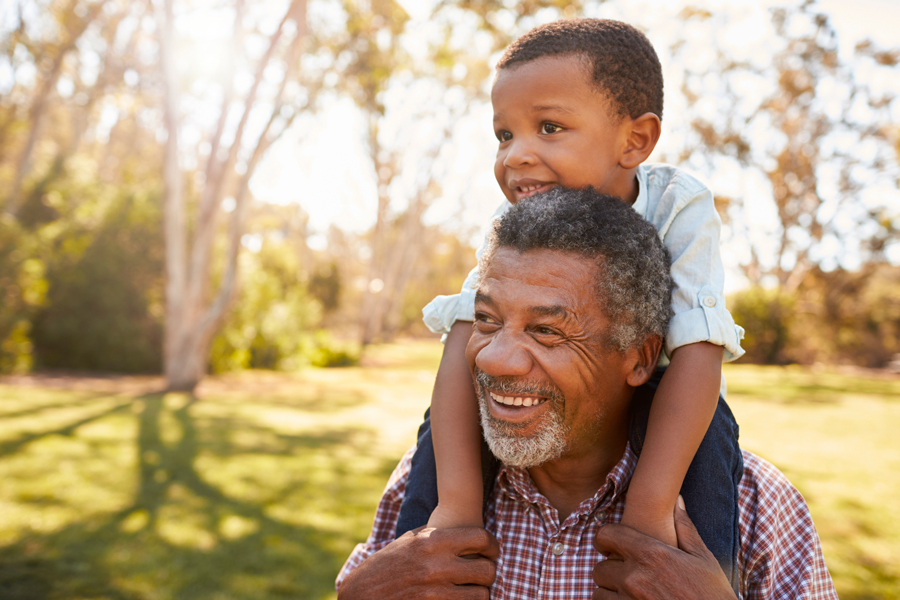 We’ve been discussing these issues with our kids for years. But are opioids on the list? If not, it should be.

Opioids have become one of the most monumental issues of the day. And, they might be lurking in your medicine cabinet.

This dangerous class of drugs includes prescription pain relievers such as oxycodone and hydrocodone. You might have been prescribed these after a surgery, even one as minor as wisdom teeth removal – maybe they’ve even been prescribed to your children. But did you know this same class of drugs also includes heroin? On the street, heroin is cheaper – hence the revival of heroin addiction, overdose and death.

Opioids are destroying lives in cities and states throughout the nation. Arizona is no exception. Sadly, two people in our state died every day from prescription opioid or heroin overdoses last year. All told, opioid overdoses claimed the lives of 790 Arizonans in 2016 – a 74 percent increase since 2012.

Given the magnitude of this issue, it’s one to strongly consider discussing with your children – and keeping a close eye on any prescription medication you have in the house. If anyone in your family has been prescribed these medications, talk to your physician about precautions to take. At Terros Health, we have adopted a new model of care “whole person/whole health.” The model is just what it implies – caring for the mind and body as one. The integration of physical and mental health care can help doctors identify the signs of drug use and abuse in their early stages.

These are not fun things to contemplate. But if you remain alert to them and open to communicate about them, you could just save a life.