As a child, Karen experienced sexual trauma in her family and again, at 19 when she was a Wave in the Navy. Since then, she has struggled with nightmares, anxiety and depression. Karen tried to reduce her painful symptoms of post-traumatic stress (PTS) with alcohol, a common way to try coping with PTS.

While working as an early childhood educator in Hong Kong from 2008 through 2012 – in that busy and crowded metropolis – Karen’s PTS symptoms became overwhelming. She was unable to continue working and returned home to Phoenix. But her symptoms didn’t lessen.

A crisis counselor recognized Karen had a bi-polar disorder, in addition to the alcohol use and PTS. She was referred to the Terros Health McDowell LADDER program for treatment.

Says Karen, “I have made progress because the support and education I get here makes it possible to deal with two of my issues at the same time.”

Karen says perseverance is one of her personal strengths and she is determined to get better. She also wants to go back to work and is considering returning to a position in early childhood education or becoming a peer support counselor to help others with similar challenges. 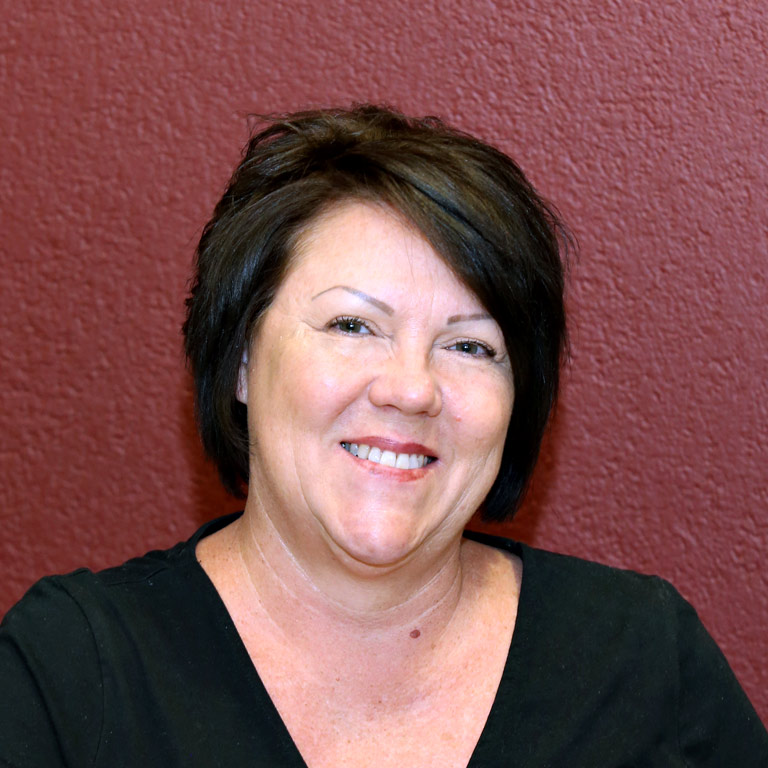